We invite you to celebrate the holidays on October 31st and November 21st at the ballets "Cinderella", "Sleeping Beauty" and "Swan Lake", as well as at the traditional winter "Nutcrackers"!

All performances are held with the orchestra at RAMT Theatre (Teatralnaya Square, 2)
Summer Ballet Seasons continue!

We invite you to celebrate the holidays on October 31st and November 21st at the ballets "Cinderella", "Sleeping Beauty" and "Swan Lake", as well as at the traditional winter "Nutcrackers"!

Cinderella
The famous story of Charles Perrault of the poor orphan, which torture stepmother and two daughters, and then she goes to the ball loses a shoe and finds his love. This story is recognized as the most beloved fairy tale of all time. After all, the classic fairy tales do not grow old, because they resonate with our lives now.

"Cinderella" belongs to the largest creative success of the composer. And at the same time, among them a special place. The ballet was written by the hand S. Prokofiev − already a mature master.
October 31, 19:00

Sleeping Beauty
An extraordinary ballet set to Tchaikovsky's music. It is known as the encyclopedia of classical dance. The idea for ballet based on Charles Perrault's fairytale "La Belle au bois dormant" (1697) belonged to Prince Vsevolozhsky. He decided to reconstruct the French courtier ballet of the 17th-18th centuries.

This masterpiece of ballet art, which first struck the minds and hearts in 1890, continues to enrapture even the most sophisticated modern audiences to this day. Music, written by Tchaikovsky on request from Prince Vsevolozhsky, was one of the composer's cheerful scores, embodying his dream of an ideal universe.
November 21, 19:00

Swan Lake
Tchaikovsky's "Swan Lake" is one of the most famous and beloved ballets that has been performed all around the globe. Russian ballerinas who performed the role of the Queen of Swans Odessa became the legends of ballet world.

Swan Lake's libretto was written by the dancer Vasily Seltzer and playwright Vladimir Begichev. It is based on the swan motives in fairytales from around the world. Its difference from usual ballet scenarios is that it has a tragic ending. It is possible that this theme was an idea of Tchaikovsky himself, who back in 1871 composed a one-act children's ballet "Lake of the swans". 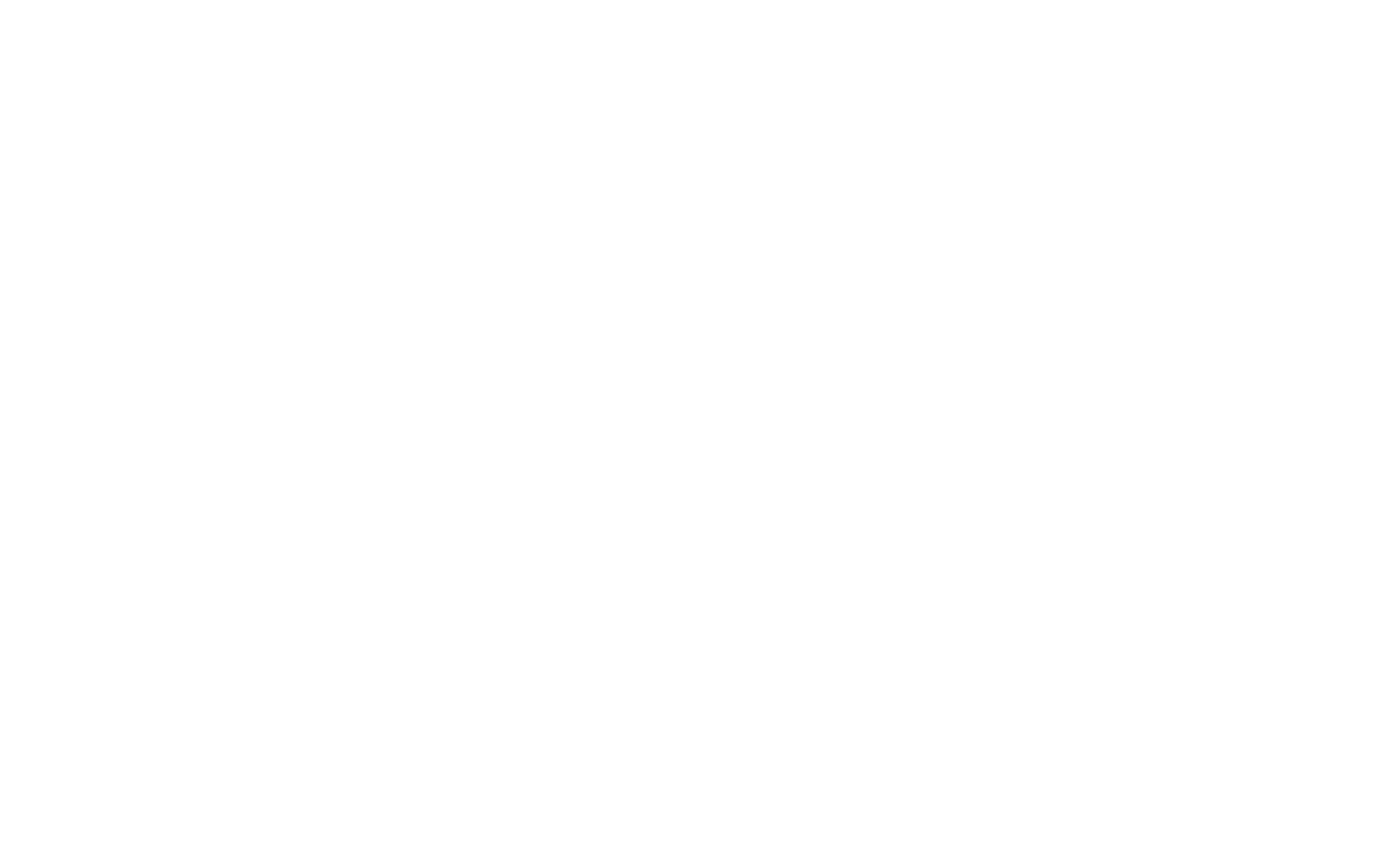 The Nutcracker
The "Nutcracker" is a classical ballet always drawing audiences of all ages. At the end of the 19th century the director of imperial theaters Prince Vsevolzhsky decided to create a magnificent and luxurious performance that would become the main event of the season. That's how Tchaikovsky got his commission to write the music to the "Nutcracker".

Tchaikovsky's music was lauded by critics, but some of the composer's contemporaries doubted the possibility of its staging. The Nutcracker's music is more complex than other Tchaikovsky works composed for ballet. It is not for nothing that the composer was caller the reformer of ballet music, someone who added dynamics, end-to-end development of characters and musical themes.

Nutcracker ballet based on scenario of Marius Petipa premiered in December 1892 at the Mariinsky Theater in St. Petersburg. Since then the ballet has undergone a record number of stagings — both classical and modern ones.
I want to see a ballet!
Tickets's price — from 500 rub.
RAMT theatre
Russian Academic Youth Theater

This summer RAMT theater was hosting the 21st annual fixture of Summer Ballet Seasons!
The oldest ballet Seasons
Discover the art of ballet performed by four companies at the XXI Summer Ballet Seasons!
59 days
Every day for two months on the stage of RAMT - pearls of world ballet art with an orchestra
16 ballets
The most famous classical ballets: "Swan Lake", "La Bayadere", "Cinderella", "Don Quixote", "The Sleeping Beauty", "Giselle", and others
One million viewers
For 20 years, the performances of the Seasons, the hallmark of summer Moscow, have been visited by hundreds of thousands of people
Do you have a question? Contact us!
SUMMER BALLET SEASONS 2022
SUMMER BALLET SEASONS 2022
UP

© All texts, photos and other materials posted here site are protected by copyright laws of the Russian Federation. Full or partial distribution, copying or use of site materials is possible only if you provide a link to the original source of articles or other materials.

This web-site is made by Scruples Branding design bureau